When Enea decided to terminate the contract for coal deliveries with LW Bogdanka on 21st August, the stocks of LZW based coal producer flew head over heals, to hit the rock bottom five days later. Since then, there were not many information coming from LWB, and over time company’s stocks were slowly growing back to the level before the turmoil with Enea. LWB’s CEO Zbigniew Stopa claims that his company still negotiates the terminated contract with their client and that the sales plans are not harmed as much as it might seem.

Continuation of Enea–LW Bogdanka story: on Monday energy group announced its readiness to buy LWB stocks, which would give them 66% of voting share. Enea’s CEO Krzysztof Zamasz called it a part of their “crocodile strategy”, that aims into increasing company’s value and securing fuel prices security. Breaking news or another element in negotiation game by Enea?

The same Enea comes to the rescue of Katowicki Holding Węglowy. Last week we wrote about KHW having some troubles with financial liquidity and the company focuses now on selling ZEC Katowice heat&power plant to secure the cash for salaries. Two days ago there was an information that Enea decided to make a prepayment for coal from KHW. What is more, Ministry of Treasury unnoficially agreed for Enea’s policy of taking over Bogdanka if the energy producer would also decide to acquire Katowicki Holding Węglowy.

No surprise in the Brzeszcze mine tender (polishcoaldaily wrote about probable bidders on Friday). SRK announced that three companies that decided to submit offers were: Węglokoks Kraj, FTF Columbus (company owned by Michał Sołowow, owner of Synthos) and RSG (SPV established by Tauron). All three companies were aproved for the next stage (negotiations). 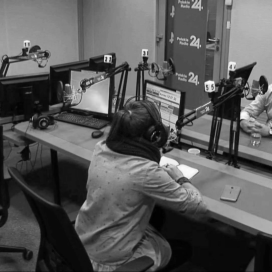 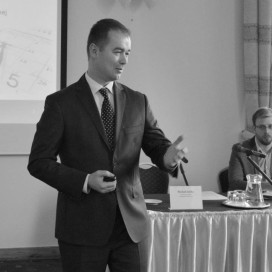 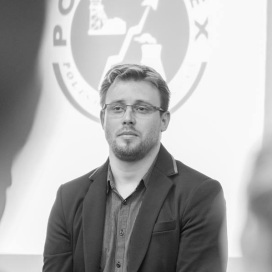 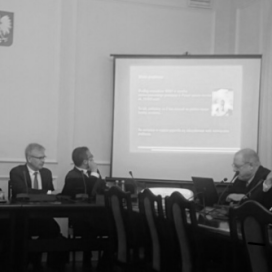